Connecting to Nature and the energy of the Earth: August has brought with it a theme of mandala's and ley lines for us at Paintedhorse.  We have had some amazing people and groups visiting to experience our Equine ReWilding taster sessions. They have inspired us with their creativity of their mandalas and their ability to [...] 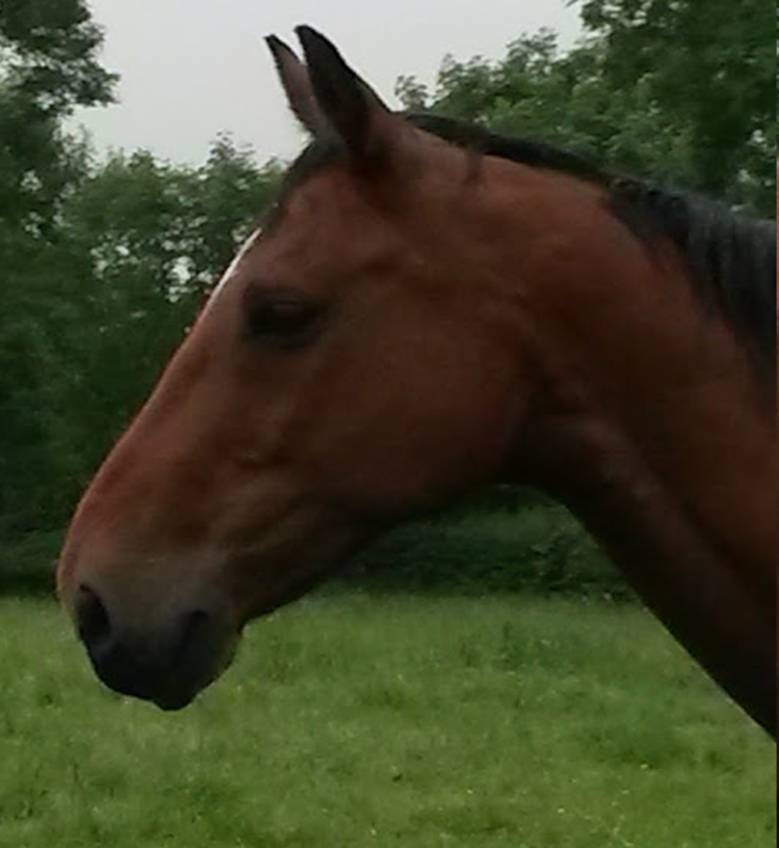 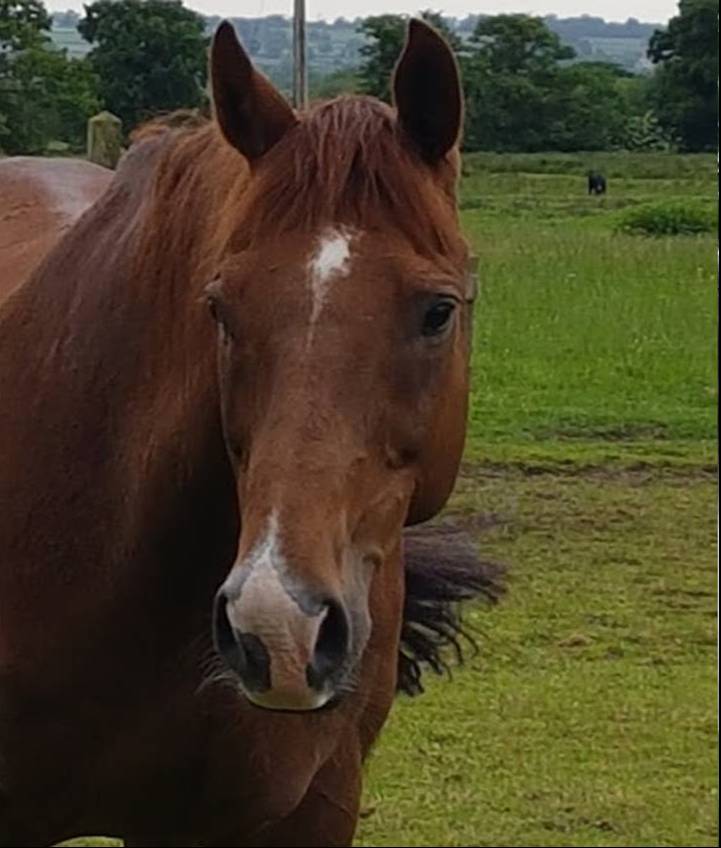 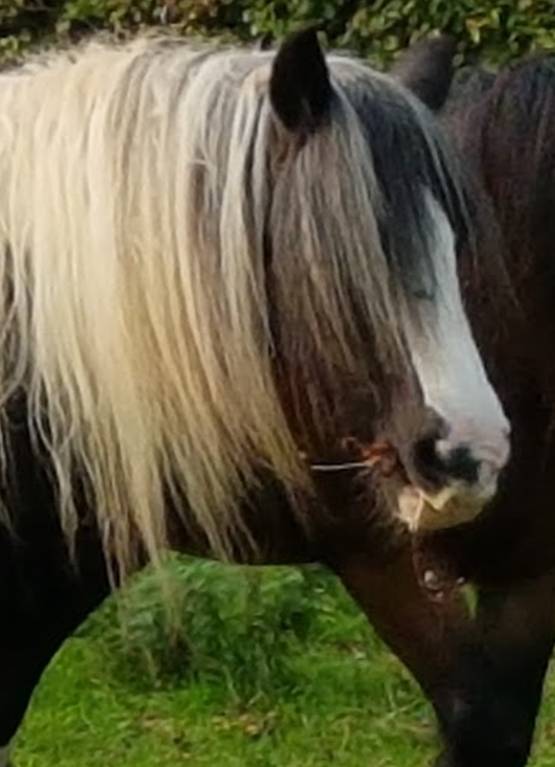