Our healing herd of nine:

“Three Rings for the Elven-kings under the sky,
Seven for the Dwarf-lords in halls of stone,
Nine for Mortal Men, doomed to die

J.R.R. Tolkien, The Lord of the Rings

A week ago lovely Jo Dutfield (medium, healer and animal communicator) came to help us introduce Logan and Epona (the ponies we had been rehabilitating) to our magnificent 7 (Danny, Gunner, Prada, Grace, Hope, Ulha and Jac).  Jo had been to see us earlier in the year for some healing and in the process they all started talking to her. Armed with more information about Logan and Epona’s health issues through talking to them, or going a little higher up to Jo’s guides, we were able to address their issues enough for them to be living out for the majority of time and interact safely with the herd. It is still a work in progress. Our holistic vet has also been invaluable for advice on laminitis and equine metabolic syndrome. So I thank you too, and we won’t name you as we know you are attempting to scale down and go off in that camper van sometime in the near future.

Epona really wanted to meet the other two Dartmoors and she tried to get into their field a few times via the hedgerow. As a compromise, we put Grace and Hope in for several day visits and she loved it. As did Logan.

Practically, we placed our 7 in the neighbouring field next to our 2 for several nights before the introduction (Thanks to Lyn and her lovely horse Que for being patient with us using your field).  We thought 7 going into Logan and Epona’s field would be less intimating than the two of them going into the field they don’t know with a herd of 7 already quite established.  We had a sensible order of introductions, the big horses (Danny, Gunner and Prada), the babies (Grace and Hope) and the slightly exclusive/cantankerous couple Jac and Ulha.

Jo communicated with all individuals to talk through the introduction and our plan of who would go in first. Danny had a different plan, he said he wanted to go in alone. Then Gunner when he was ready. Prada. Jac. Ulha. And then the little ones. So Danny went in alone, and went to the perimeter and spoke to Jo about his responsibility and a little bit about his first owner. Jo gave him healing and he rolled to help shift what he had been holding on to. He then approached Logan and Epona to move their feet. Logan did so immediately. Epona threatened to kick him but was told to ‘think again’. She did, think again that is. He moved them casually around the field for a circuit and then asked for his wing-man Gunner.

In came Gunner, no issues. Prada in contrast got a bit fired up which surprised the boys as they didn’t realise she had the fire element in her and found it amusing. Prada attempted to move Epona and there was a kick out from the latter. Danny then asked for Ulha, not Jac. Ulha went in and all mares got a bit fiery, Ulha moved Prada out of the way to handle Epona, Epona and Ulha exchanged kicks. Jo asked them to calm down. Danny did too at that point – too much of the fire element now perhaps Danny?  Once calm, in came Jac to Ulha’s ‘rescue’.  She told him to ‘sort the big lad out’, aka Logan. Jac bounced over showing his Arab side, and threatened to kick Logan, Logan ignored him and Jac went away in his own hot air.  Then it was safe to let the youngsters in. Grace and Hope came in with their element of fun and it was beautiful to watch their energy transform the adults into youngsters as they ran around with them. Well OK, for the big horses it was more a casual trot.  It was amazing to watch all horses come up to the adjoining gate when Danny said it was their turn, we didn’t have to do anything with head collars.

Jo then placed a circle of protection around them. Linked their heart chakra’s with a pink cord and asked us to do this exercise for seven days.  We did have an issue with Ulha attacking Logan on day 3, he did give as good as he got but things didn’t look too unified in the morning with Logan and Epona stood far away from the rest of the herd. We took Ulha away (with Jac for company) to what we refer to as the healing field as it has two ley lines from Glastonbury crossing in its centre.  Jo tuned in by distance to Ulha and picked up she was anxious, but it was being displayed as anger, triggered by the energy Logan carries with him.  Jo sent healing for Ulha and we kept her away for a few days. They are now all back in together and Danny seems to be managing Ulha’s ‘mare leadership skills’ with the phrase ‘less is more’. Danny is such a gentle boss, he doesn’t have to do much to move anyone’s feet. He leads with love, not fear. Time will tell if Ulha can achieve this in the role of most dominant mare.

Jo is running an animal communication workshop with us in the near future if anyone is interested. For those a little further away from Glastonbury, she has generously given us the following as a gift for our readers to have a go themselves (love to hear your stories if you do give it a go):

COMMUNICATING WITH YOUR HORSE

3 thoughts on “Nine for Mortal Men” 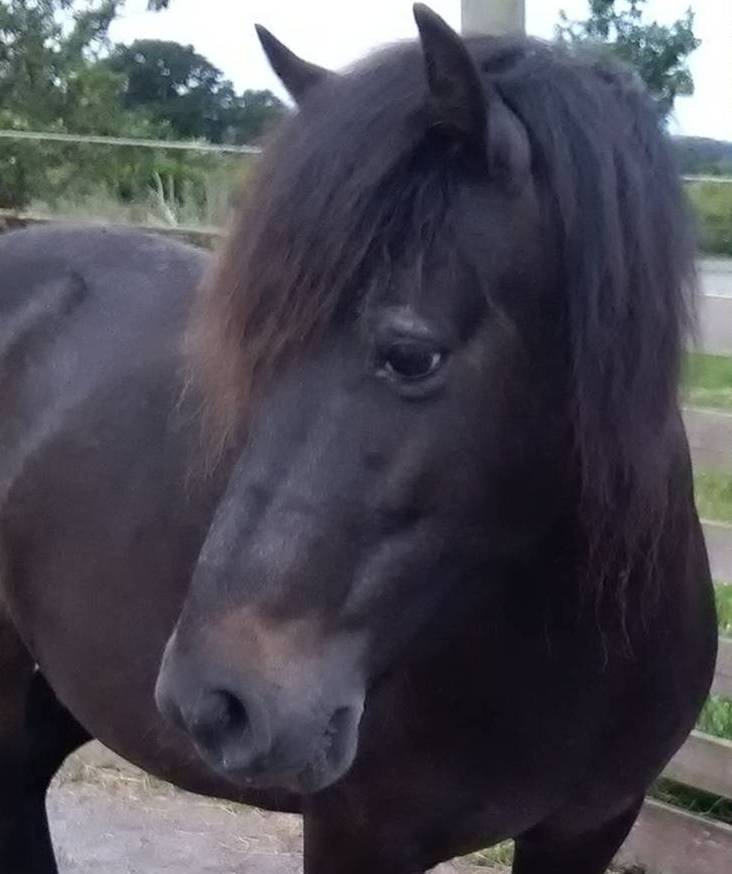 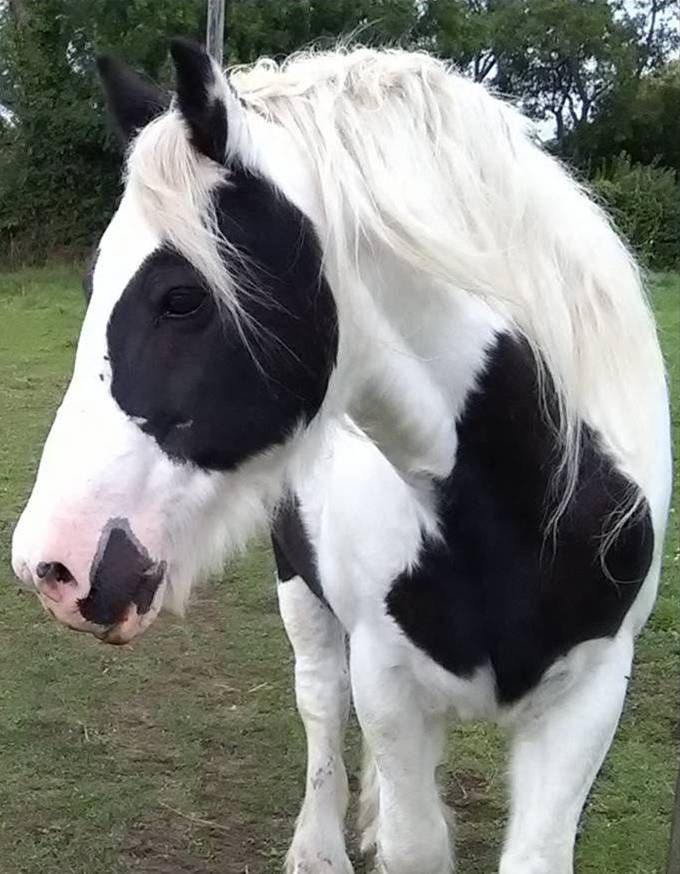